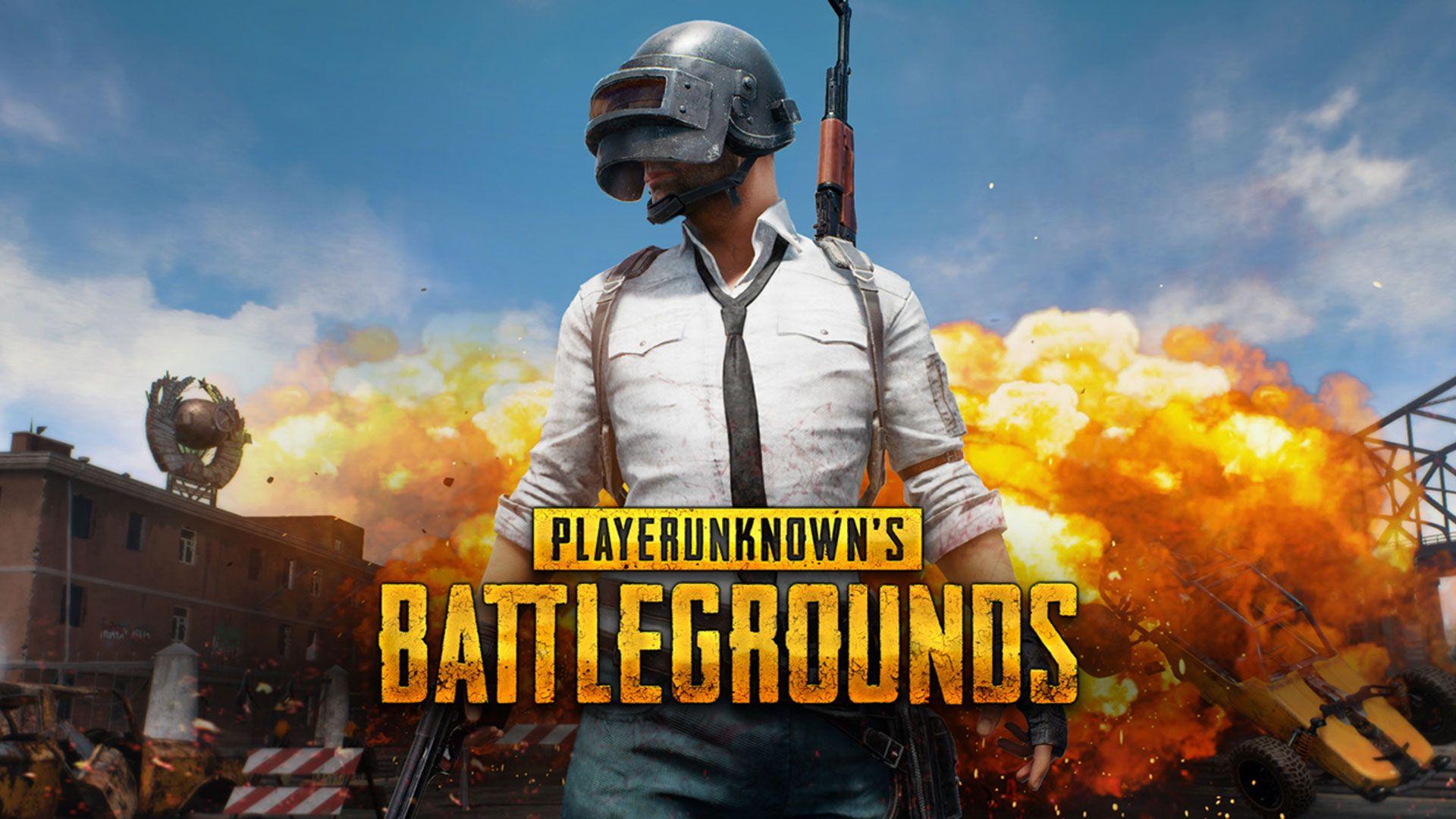 The popularity of cross-play is increasing every day as more and more games are released. With them, you can team up to play the latest games with your friends online even if you have different consoles. In this article, we will tell you about the ten best cross-games for Xbox, PS, and Nintendo.

What is a cross-game?

Cross-play allows players to play the same game from different consoles. For example, if you play Call of Duty on the Nintendo Switch, you can be together with a friend on the same server even if he uses the Xbox. And you will also have access to the information of the other player regardless of the type of his console.
Many large-scale games that focus on public accessibility will support cross-play, but this is not supported in any way by searching for exclusive games on most platforms, which in turn prevents many players from using the cross-play feature.

This list contains the best games for Xbox, PS, and Nintendo consoles and their main features.
• Fortnite- everyone’s favorite game is available in a cross-play fashion not only for Xbox, PS, and Nintendo but also for PC IoS and Android. In addition to the main Fortnite game, you can play Fortnite Chapter 2, where a new unique map and new mechanics such as swimming and motorboats will be available
• Minecraft- the most popular computer game also keeps up with the trends. This game successfully combines a simple interface and a transparent scheme of construction and creativity. You are free to do what you want and can build anything you want, now together with your friends in the cross-game!
• Rocket League- an amateur soccer game with unusual rules where you have to score goals on high-speed cars. And as absurd and chaotic as it may seem, it is one of the first games that has received such wide cross support
• Call of Duty: Modern Warfare – take part in the war of the 21st century with all modern weapons, but be careful not to hurt civilians. This game won’t disappoint you no matter what mode it’s in
• Hearthstone – is a free game that will help you enrich your knowledge of Warcraft. It has many fans
• PUBG – pubg cross platform has a large audience of avid fans around the world, although it still needs to be improved because it only supports cross platform play on Xbox and PS4
• Street Fighter 5 – also a limited game in terms of cross-play, but it has begun to show side-scrolling that goes beyond the limitations of some platforms
• Wargroove is a game inspired by medieval magic. Dragons and sorcery displace the usual carnage, and it’s definitely worth your time
• Dauntless – Gather up to 4 people in a team and fight the monsters that destroyed your city
• DC Universe Online is a comic book-inspired game and fans of the DC Universe will love it