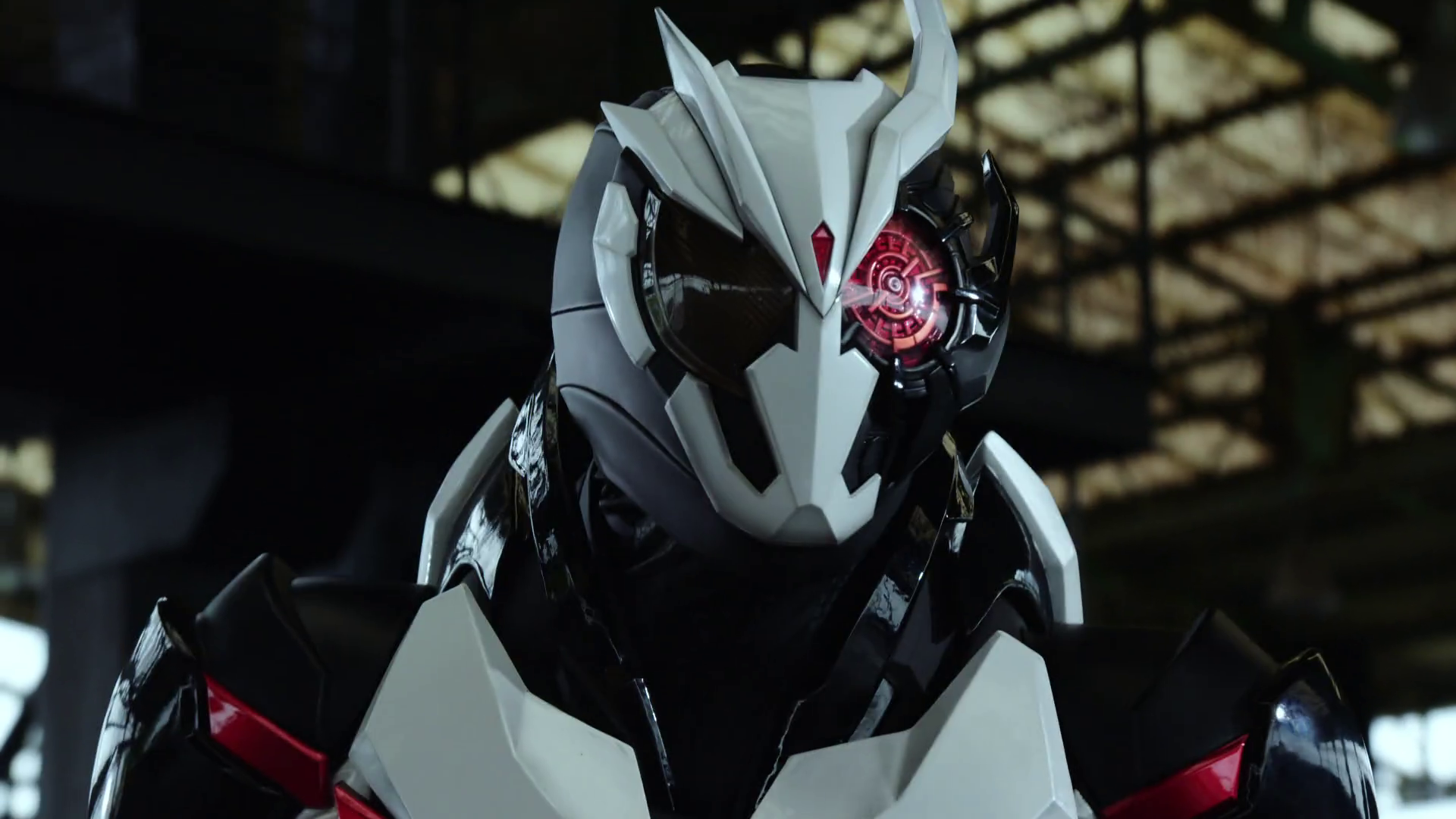 ARK: Survival Evolved cross-platform is a completely new element in the survival genre – survival with dinosaurs. ARK is special in that it has rich mechanics, it captivates its world like nothing else. In this article, we will give important tips on playing ARK and help you to survive.

First, you need to remember that the ark cross platform is an online game with other players.
You have a choice of two types of servers:
• Official
• Unofficial
In official servers, all meet the canon of the game, in the unofficial servers can happen anything. Unofficial servers can apply different modifiers and accelerate the development of both characters and animals. It is recommended to start playing on as many official servers to hone your skills.
Transfer the characters, animals, and the base on another server, most often you cannot, but there are exceptions, usually the developers warn of this at the beginning of the game.
So, to move with all your goodness to another map you need
• Drag all of your items into the obelisk inventory
• Go to the desired cluster map
• Load your character there
• Go to the obelisk on the new map and unload everything from there
The only downside to all this is that your items may disappear at some point.

What map is better to play?

Before advising on the cards should say that they are all irreplaceable given the volume, as in some cases when you modify the cards can lose their achievements. So the best maps for the game are:
• Island -it is quite spacious, has a large supply of resources and points to explore in detail. It’s a great choice for beginners, it’s not as dangerous, but there are almost no rare animals to be found there either
• Ragnarok – the main feature is the medium difficulty level and the frequent appearance of rare creatures. On the seashore, you can feel safe
• Center – this map is designed for players who have considerable experience in harsh survival mode. Here you will find the greatest variety of loot, resources, and animals

Where to start the game

After choosing a map you need to provide yourself with the most necessary for survival: food, water, and primitive tools for mining resources. Find a source of water, and as food use berries, fruits, meat creatures (meat is better to eat in prepared form).
Now let’s move on to the tools. To make a pickaxe you need to gather stones, and beat trees. To make an ax you need to read the instructions for making it, and then use the pickaxe to get rocks.
Your level will increase from any action. There will come a time when it will be necessary to build a dwelling, and at the first stages of the game, it will also be simple. Don’t forget to mark the resurrection point in the form of a bed and sleeping bag to keep your progress.